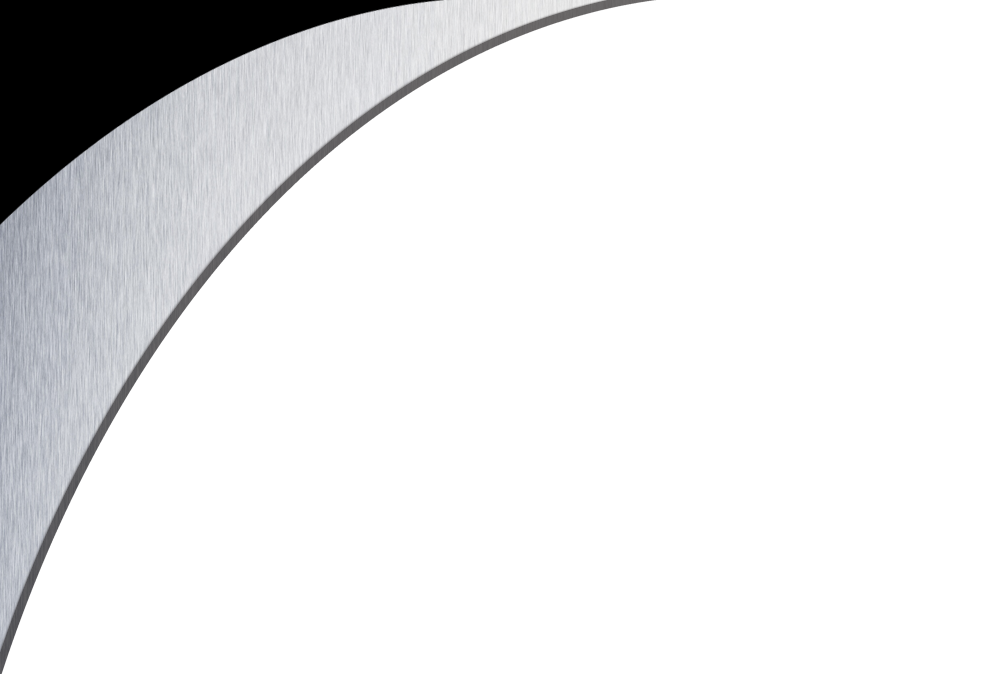 • Personal – wireless remote directly controls receivers connected to trap machines. This configuration is suitable for individuals and small gun clubs that are only interested in quality wireless release systems and do not need target inventory control.

• Professional - Remote controllers wirelessly “talk” to EZPull Target Manager. Target Manager checks for available targets on a secure wireless RFID card. If targets are available, Target Manager wirelessly communicates with receivers controlling the Trap machines to throw the target(s). This configuration is suitable for gun clubs interested in the savings and increased profitability associated with a Pay & Play target control system to account for paid and used targets and completely eliminate target wasting and poaching.

• Simple to operate and install.

• Short release delay - targets are released in less than

EZPull MTX-8 is a multi-trap controller for use in Five-Stand, FITASC, Super-Sporting, Flurry and other clay target sports that require multiple traps. EZPull MTX-8 is designed to control up to 8 traps. The MTX-8 can be used in manual mode multiple trap clay target sports. The MTX-8 also features automatic sequencing from programmable menus including: six 5-Stand menus and three Flurry menus.

- Delayed Pair with programmable delay for each pair

and lock targets for practice.

on stands in each of the five Trap shooting positions. Each system includes a “Puller’s” controller. The wireless units communicate with a base station controlling the trap machine via digital wireless network or with EZPull Target Manager for Target Inventory control.

sensitivity to voice and noise rejection.

“Play” mode. In Pause mode, the Base Station does not release targets.

• Automatic Power Management – all the remotes wake up automatically

• Small, light and easy to move around.

• The TX4 is user programmable for super-sporting, standard sporting clays,

or Skeet. The TX4 can be used for new style FITASC with up to 4 traps.

and are easy to use with gloves.

The Base model features:

Trap machine(s) to throw the target(s).

- Pay per target, with card placed in slot.

- Pay per round one transaction loads 25 targets to the Target

manager and card can be removed.

• Displays used targets (count up) and targets balance (count down).

• Same device can be programmed for use in all Clay Target sports:

• Rugged design and waterproof enclosure for prolonged exposure to

at any shooting stand. 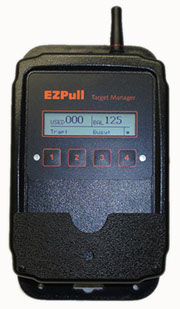